While we also work in traditional media campaigns, at Strategic Brand Marketing we love to think outside of the box!   We are known for creating unique campaigns that include opportunities to emphasis your brand in a way that will attract your target customer.

Some of our brand campaigns include unique events such as the ‘Concert for Gilda’s Club’ with WMGN (Magic 98) in Madison; Wisconsin, ‘Swing Fore Recovery’ for the benefit of University of Wisconsin-Madison student athletes in need of mental health education and support and; the ‘Hold ’em For Literacy Poker Tournament’ for the Madison Reading Project.

In partnership with the University of Wisconsin Athletic Department, the Strategic Brand Marketing team hosted’Swing Fore Recovery’ in June, 2018.   This unique golf tournament was held at The Bridges Golf Course in Madison, Wisconsin and attended by over 25 former Wisconsin Badgers who helped raise funds for UW-Madison student-athletes in need of mental health education and support services. 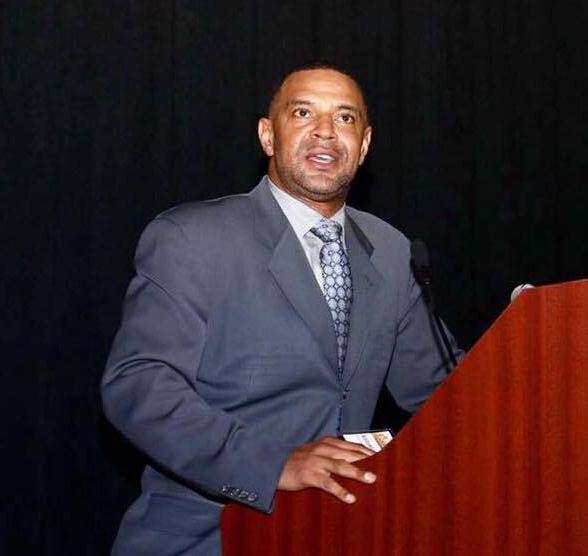 Antonio Freeman  was drafted by the Green Bay Packers in the 1995 NFL Draft. In his rookie season he returned a punt 76 yards for a touchdown during a playoff win over Atlanta. He went on to lead the Packers in receiving in four seasons from 1996–1999, and led the NFL in receiving in 1998.

On July 18, 2009, Antonio Freeman was inducted into the Green Bay Packer Hall of Fame. In 2012, he was inducted in to the Virginia Sports Hall of Fame.  Freeman is dedicated to his foundation ‘B’More Free Programs’ which aims to educate and empower under privileged children and families and provide resources for them to be successful in life. The foundation was founded in Freeman’s hometown of Baltimore, Maryland, however, it is Antonio’s personal goal to share this program with children throughout Wisconsin. Antonio is a Board Member on Wisconsin’s own “Buckets for Hunger” and volunteers with Maryland’s Hunger Solutions. He is a representative for GO PINK, a breast cancer awareness nonprofit organization based in Kenosha, Wisconsin.

Antonio currently serves on the NFL’s Player Safety Advisory Panel and Leadership Board and is involved with mentoring NFL Rookie’s through the NFL Rookie Symposium. He can be heard each Monday throughout the State (of Wisconsin) during the Packer’s football season through his partnership with iHeart Radio.